The Only Time (Gameboy MonoMix)

from Singles by Inverse Phase 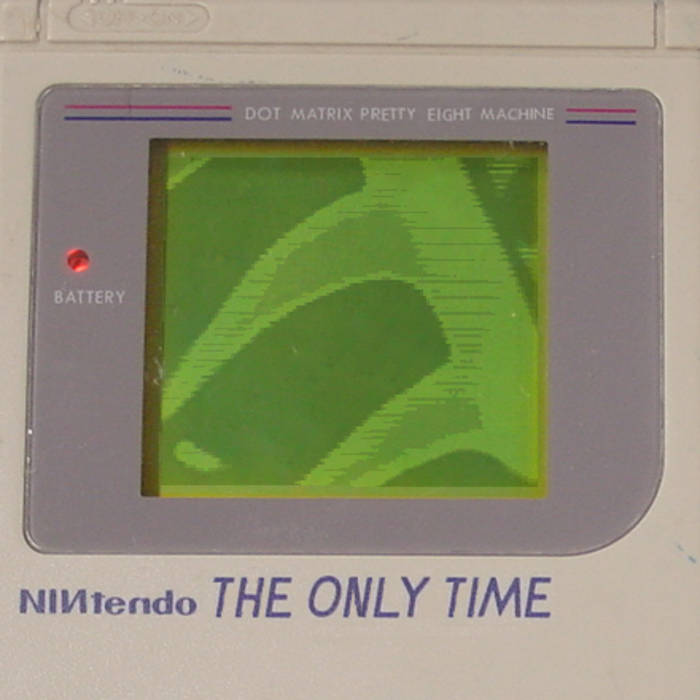 This is it... the debut track for my next album, "Pretty Eight Machine", which will be a tribute album to Nine Inch Nails' Pretty Hate Machine. I'm doing the entire album from start to finish on eight different systems and I've been doing a Kickstarter to raise money for licensing, CD printing, and some shirts.

Please check it out: kck.st/ifTAeQ

As of this writing, I've just met my goal. To celebrate, I'm releasing one of the tracks from the album for public consumption. As a bonus, everyone I've been talking to online on forums and such can hear a decent example of what one of the tracks will sound like.

All of the music will be released here on my bandcamp, but if you like physical goodies, there's still time to pledge and get a limited edition special edition CD (with a cool case and more tracks than just the original ten PHM tracks), T-shirt, and other cool stuff. Pardon the pun, but it's THE ONLY TIME the order for the special stuff will be placed, and I'm doing it based on kickstarter pledges, probably never again, so get it while it's hot!

This is a near-final draft of the track. The album version will be slightly improved, but I'm too excited not to share this with you all, and I want to thank everyone that has supported me with something cool. I expect to complete the album by late summer.

Please attribute Inverse Phase and Nine Inch Nails with a link if you use this track.