from Exclusives for Others by Inverse Phase 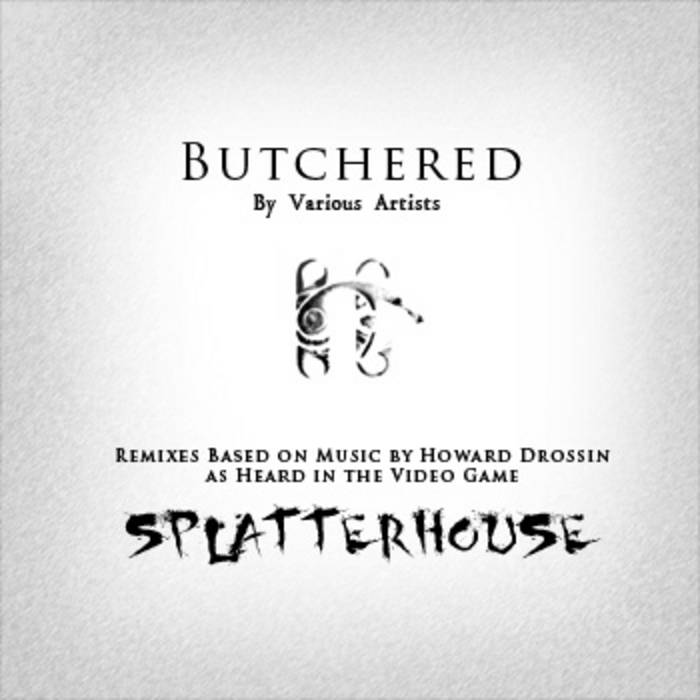 I'm really pleased at the way this track came out. I got to meet Howard Drossin at MAGFest 7 in 2009 and I (finally) met Jeriaska at the first PAX East in 2010. I chatted a little bit with Howard on how he was getting back into scoring games and eventually the news broke that he was working on Afro Samurai and the new Splatterhouse.

Fast forward to early 2011. Jeriaska sent an email to a handful of people... We're told the Splatterhouse 2010 soundtrack would be released (hooray!) and an arrangement album would also be released alongside the OST. The catch? We're on a pretty tight deadline. So, I spent forever deliberating over which tune I'd do and eventually, after several tunes were claimed by others, I settled on something originally labeled "L8 Battle".

I finished a very overt cover of exactly one loop worth of the original song, and then decided to go off in my own direction. I had a few reasonably good ideas, but I tried not to take too many liberties since I like the original track quite a bit. After a LOT of Splatterhouse videos we found out my track actually plays in Level (or as they call them ingame, "Phase") 3 rather than 8. Seeing as how this is when Rick "discovers" The Corrupted, and it's the general point of the game to stop them, I named this track Corrupted Data.

Please attribute Inverse Phase and Howard Drossin with a link if you use this track.