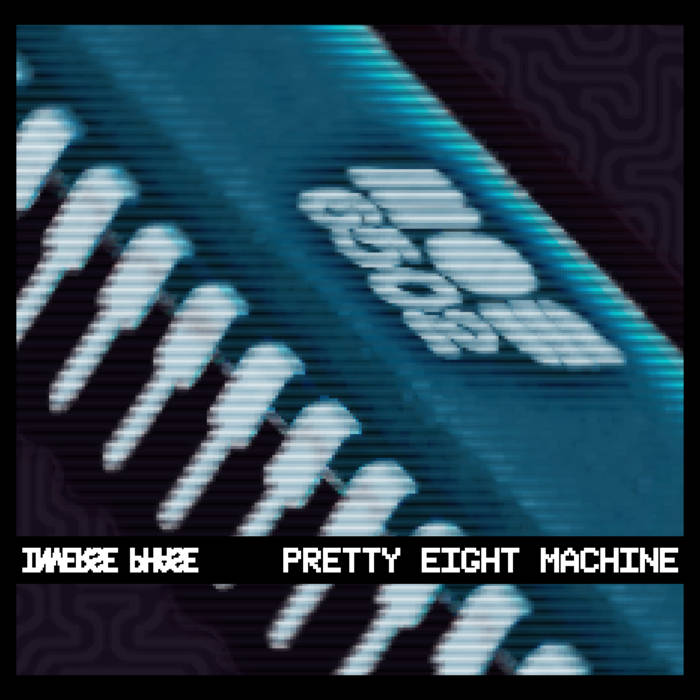 ivy michaels It takes a lot of musical talent to make an 8-bit sound chip mimic the pitch and inflection of a dialogue segment from an old movie, and yet Inverse Phase gets it bang-on. Favorite track: Get Pong, Breakout.

This is Pretty Hate Machine, originally re-imagined in its entirety on eight different 8-bit systems, so I named it "Pretty Eight Machine".

This new Special Edition brings that total to ten, but I think we'll keep the name. =] New sound configurations are AY-3-8910/YM2149 (MSX, Intellvision, Vectrex) track and also my first dual-system track featuring NES and Atari 2600 at the same time.

The album represents the culmination of so many things:
- the recent celebration of Pretty Hate Machine's anniversary
- the recent release of the remastered PHM
- my fandom and love for Nine Inch Nails
- my love of old-school computers and game systems
- a hope that Trent Reznor (who likes vintage synths, tech, and gear) and Rob Sheridan (and his pixelated avatar) will enjoy it
- pushing myself to compose for systems I've never written music on

A lot of thought, love, blood, sweat, and tears went into this album. I encourage you to explore the info links next to the track names to understand the history behind each one.

Please attribute Inverse Phase and Nine Inch Nails with a link if you use any of these tracks for anything.

SPECIAL THANKS:
This album was kickstarted by 162 people in mid-2011, and the idea to do an entire NIN album came from a few friends scattered across the country several months prior. The kickstarter would not have succeeded without the kind/generous donations (and promotional assistance) from:

Without help from the following people -- whether they're individuals that have fed my interest in NIN, helped during the album's infancy, or been on my listening team -- this album probably would not have been possible: Cindy Au (KS project leader), Chuck/Charlie/Charles Brinkley (got me started), Phil Bordelon (consulting), Cleon "LJ" Chick (messing with artwork with me), Matt Dunphy (everything ETS & NIN Hotline), Haemish Edgerton (CDs), Eric Fermin (Rebel Waltz support), David Gray (help at WDC), Grant "Stemage" Henry (listening team), Dave Lister (conception/support/sales), Eric "Kethinov" Newport (listening team, NINremixes), Carlson "Mad-Gear" Stevens (conception/support/sales), Dirk Tiede (conception/support). ALL OF MY FRIENDS, FAMILY, AND SUPPORTERS. Also, big thanks to Trent Reznor for the obvious inspiration and Rob Sheridan for permission to parody his artwork.

This album was produced at a turbulent time in my life. Again. there are so many individuals that have supported me. My parents and family, my girlfriend Jill, my friends in general....if I have forgotten your name, please forgive me and accept my thanks.